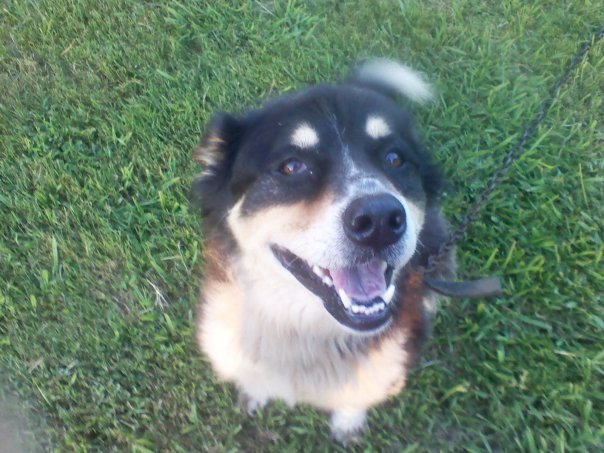 Reflections on Disney's "A Christmas Carol"-Did the Ghosts of Christmas Past and Present Read the Bible? copied from Facebook Notes and My Thoughts on Life and Other Things

I hesitated on seeing YET another version of the same old tale. They're all the same. Boy, was I wrong! Disney did such a great job on the special effects, and that was just the 2D! But I dare not venture the 3D. I wish I could remember the exact lines, I was too enraptured by the special effects, but I plan to revisit the old classic book version at the end of the semester at any rate, but there were some lines spoken by the Ghosts of Christmas Past and Present that speak to the nature of mankind as sinners. I mean, you take the transformation of Scrooge. It correlates with the transformation of the believer. Perhaps the Ghosts in the Dickens' tale represent in some part that act of questioning, revelation, belief, faith, acceptance, repentance, and transformation which seem to pretty much describe the steps the new believer takes to get to the point of accepting Jesus. Or at least, it does me. Of course, the challenge is finding other believers who can help keep us steady. But it is an interesting thought.

http://www.youtube.com/watch?v=jlk63UeRfCs&feature=related
Posted by ses1978 at 10:49 AM No comments:

In Samantha Stays Safe by Clare Mishica, we find young Samantha in the store with her mother. Her mother, like all good parents, tells Samantha not to stray very far when Samantha realizes she left her teddy bear in another department of the store. When Samantha returns, she cannot find her mother and starts to panic. Then she calms down and asks for God's help. As though an answer to prayer, Samantha remembers what her mother taught her to do when she gets lost in a store and her mother and her are reunited.

This book reminds me of the fact that God never leaves us to our own resources no matter how far we stray from Him for He never really lets us out of His sight.

The recommended ages for this book are 3-7 but parents will probably love turning to this book to remind their children that they are never out of God's sight no matter how far they may stray.
Posted by ses1978 at 9:16 AM No comments:

I ended up receiving a book with a rather intriguing title recently when I acquired a $5 kid's surprise box. It was filled with about $30 or more worth of items. This book stood out though.

It is green. It has animals on the front cover. We're talking alligators, rabbits, hippos, frogs and hogs to name a few. It is called Superhero Swamp. And it is by a man named John Trent, Ph.D.

In the book, all these different animals that ordinarily do not get along in the wild get along just fine in the swamp in Louisiana. That is until the day that the hippos decide not to share the swamp with the smaller animals. Somehow this leads to the alligators snapping at everything, the crabs getting bossy, the frogs getting annoying and the parrots repeating everything anyone says.

Then one day one of the rabbits is praying softly in the woods for God to help things return to the way they were. Suddenly, seemingly out of nowhere, a rabbit wearing a cape with GMUASH and mask appears. He calls himself the Superhero Superhero-maker. Instantly, upon putting on the different outfits GMUASH hands them, the animals become super nice again. That is until they realize that the superhero really is not a superhero after all.

The bottom line message though is that the outfits did not change the animals. Rather the outfits reminded them what they were like all along and just served to remind them of that. But before the story can end, one question has to arise. What does GMUASH stand for?